Trivia questions are a classic idea for a fun-filled game night. Not only do these questions test the players’ knowledge of general or trendy topics. They can also help to break the ice during family gatherings or date nights.

Trivia questions are also a perfect way to boost your brainpower and sharpen your memory. Participating in these games allows you to learn some random but exciting facts you didn’t already know.

The best part about trivia questions is their diversity. Just about any subject you can think of has a set of trivia questions based on it, from pop culture to astronomy, politics, Greek mythology, to mention but a few. Players can decide beforehand regarding the topics to tackle on their next trivia games. And where there seems to be no consensus on the focus subjects, there’s always the option of settling for general questions.

Of course, there’s usually the small problem of finding the right trivia questions to ask on your next social gathering. Fortunately for you, that won’t be a concern anymore.

We’ve gone ahead to research and compile a comprehensive list of 100+ best trivia questions for a scintillating game night. Even better, we’ve sorted this massive list into different categories to make it easier to hunker down on trivia questions in your areas of interest. And to make your next game night even more exciting, each question comes with an answer. 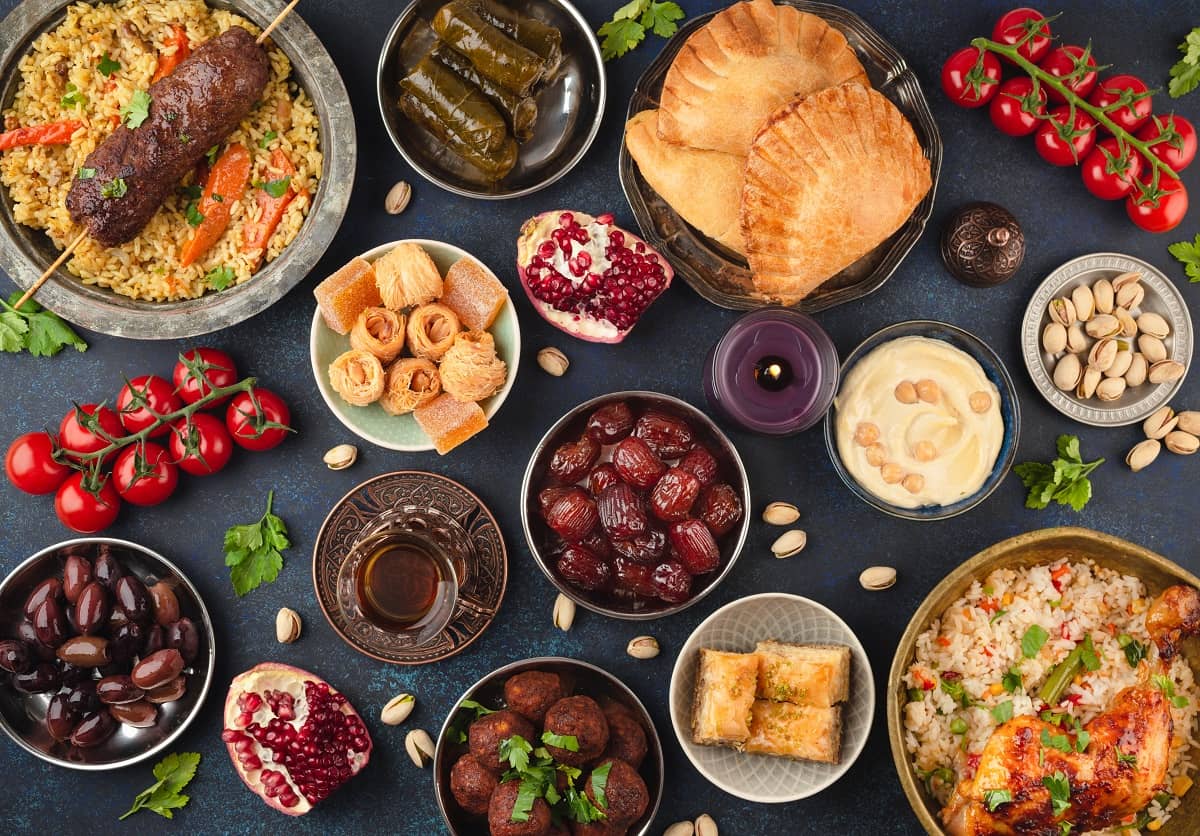 Related:   18 Fantastic Ideas to Make Your Next Bachelorette Party an Occasion to Remember Forever

52. What countries made up the original Axis powers in World War II? Germany, Italy, and Japan
53. Which year did the demolition of the Berlin wall separating East and West Germany begin? 1989
54. Who is the patron saint of Ireland? St. Patrick
55. Who was the first president of the United States? George Washington
56. Which monarch officially made Valentine’s Day a holiday in 1537? Henry VIII
57. How long did the Middle Ages last? About 1000 years
58. In which year did World War I begin? 1914
59. In which city was John F. Kennedy was assassinated in which city? Dallas
60. Which battle took place on Sunday 18 June 1815? The Battle of Waterloo
61. Who wrote the first dictionary? Robert Cawdrey
62. Who was the first woman to win a Nobel Prize (in 1903)? Marie Curie
63. Who was the first woman pilot to fly solo across the Atlantic? Amelia Earhart
64. Which American president was involved in the Watergate scandal? Nixon
65. Who has been the longest-serving monarch of the United Kingdom? Queen Elizabeth II

Trivia Questions About the Outer Space 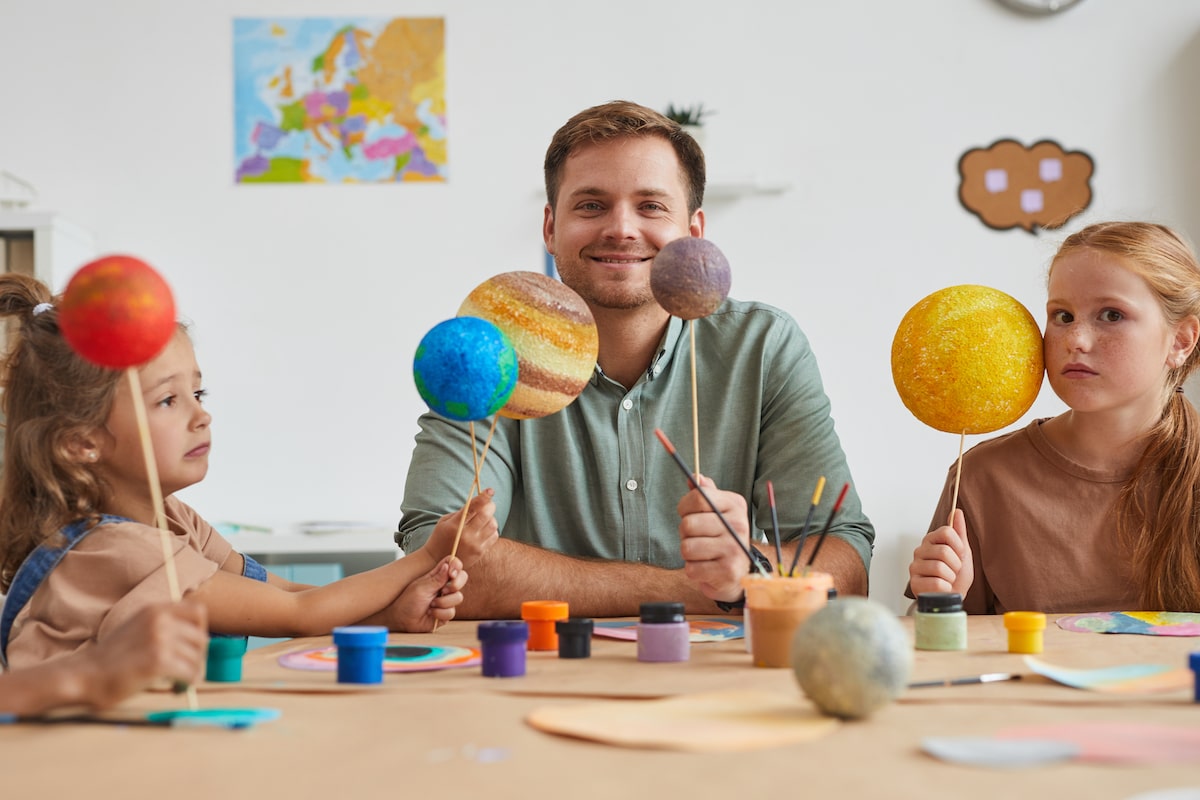 66. About how many stars are in the Milky Way? 150 – 250 billion
67. What is the name of a group of stars that form an imaginary picture? Constellation
68. What is the largest planet in our solar system? Jupiter
69. Which planet has a day that lasts almost eight months on Earth? Venus
70. What is the hottest planet in the solar system? Venus, with a temperature of 460 °C
71. Is Pluto a planet? Answer: Not anymore; it’s considered a dwarf planet.
72. What was the first animal to go into orbit? A dog. It was called Laika
73. True or false, there is gravity on the Moon? False
74. What is the name for the holes on the Moon’s surface? Craters

75. Where did the Olympic games originate? Greece
76. How long is an Olympic swimming pool (in meters)? 50 meters
77. What sport is dubbed the “king of sports”? Soccer
78. Which country won the first-ever soccer World Cup in 1930? Uruguay
79. How big is the diameter of a basketball hoop? 18 inches
80. Who was the first female driver to score points in a Grand Prix? Lella Lombardi (1975 Spanish Grand Prix)
81. How many points did Michael Jordan score on his first NBA game? 16 points
82. In which year did Usain Bolt set his 100m in 9.58 seconds world record? 2009
83. In what year was the first-ever Wimbledon Championship held? 1877

Trivia Questions About the Entertainment Industry 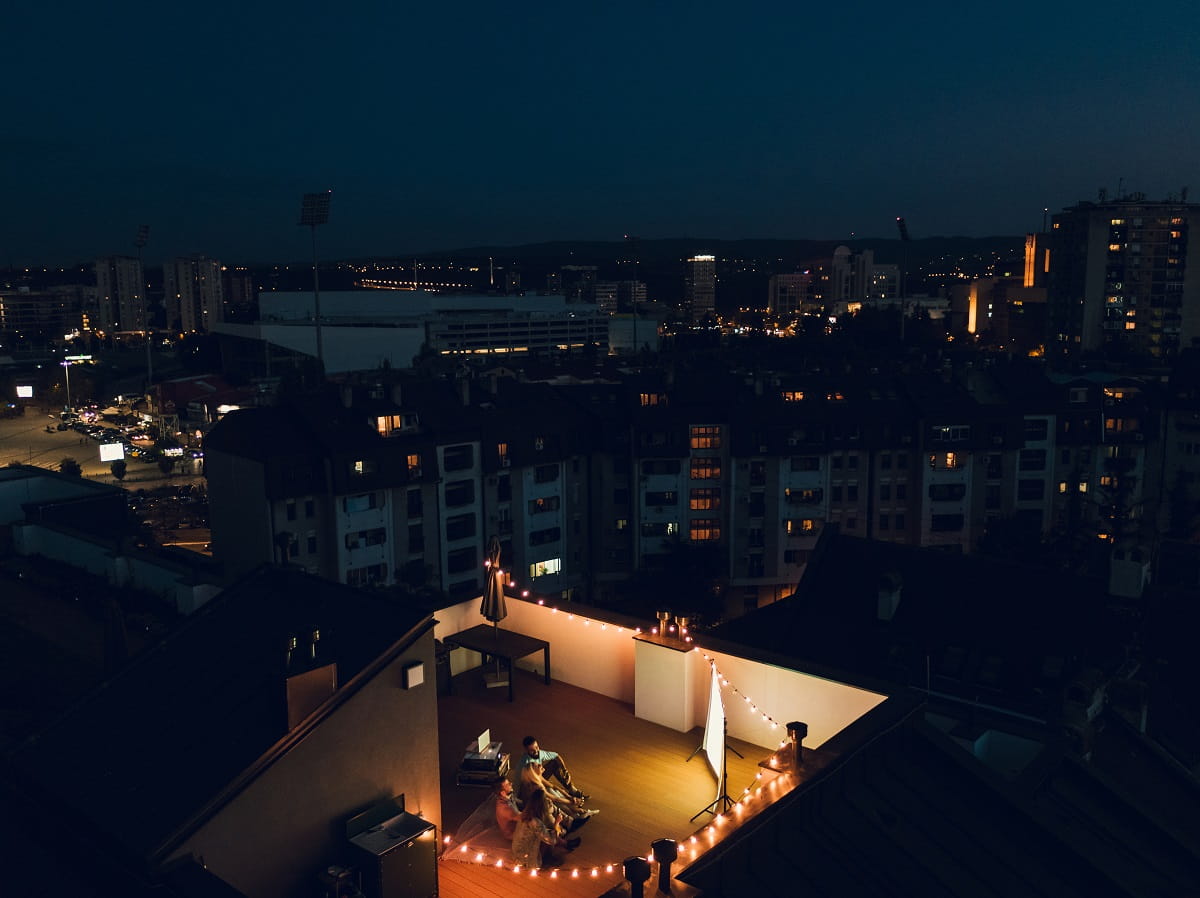 84. What was the first feature-length animated movie ever released? Snow White and the Seven Dwarfs
85. What was the first toy to be advertised on television? Mr. Potato Head from Toy Story
86. What TV series showed the first interracial kiss on American network television? Star Trek
87. On which hand did Captain Hook have his hook? Left
88. What school did Harry Potter attend? Hogwarts
89. What is the highest grossing holiday movie of all time? Home Alone
90. When Walt Disney was a child, which character did he play in his school function? Peter Pan
91. What is the name of the fairy in Peter Pan? Tinkerbell
92. What are the names of Cinderella’s stepsisters? Anastasia and Drizella
93. What is the biggest selling music single of all time? Candle in the Wind (1997)

Related:   The Quick And Easy Guide To Hosting A Kick-Ass 90s Party

94. What sweet snack is typically left out for Santa? Cookies
95. How many nights is Hanukkah celebrated? Eight
96. What is the name of the marshmallow Easter treats that come in the shape of birds and bunnies? Peeps
97. What holiday is called “turkey day”? Thanksgiving Day
98. Which country celebrates the Storming of the Bastille? France
99. On what day and month is the Chinese New Year is celebrated? 25th January 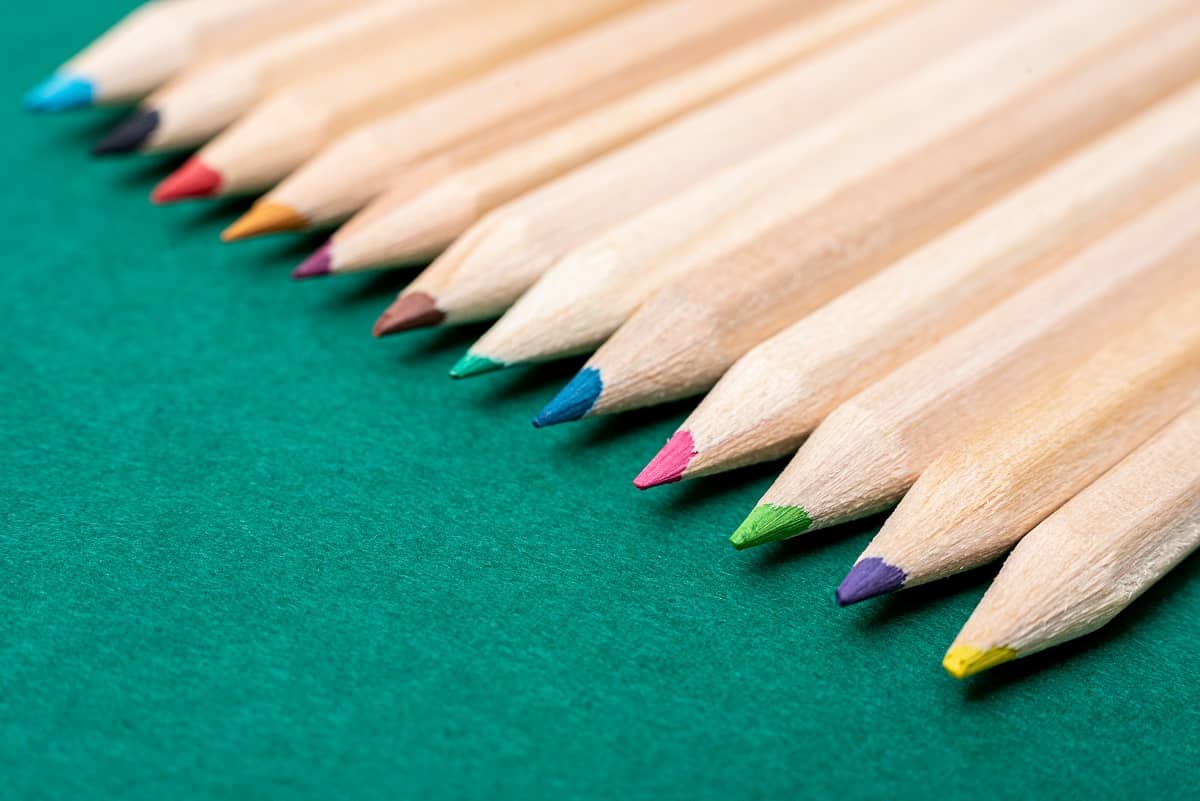 106. Who is the richest person in the world as of 2021? Elon Musk
107. What does “www” stand for in a website browser? World Wide Web
108. What geometric shape is generally used for stop signs? Octagon
109. What punctuation mark ends an imperative sentence? A period or exclamation point
110. What is the fear of dogs called? Cynophobia
111. How many languages are written from right to left? 12
112. What is the largest organ on the human body? The skin
113. What is the longest bone in the human body? Femur
114. What country gifted the United States the Statue of Liberty? France. The statue was handed over back in 1885.
115. How many inches are in a foot? 12
116. How many feet are in a yard? Three
117. Who painted The Mona Lisa? Leonardo da Vinci

There goes our massive collection of trivia questions and answers. Feel free to bookmark this post for your next family get-together or date night.