Diaper parties are quite a new phenomenon. They are the male version of a baby shower and are typically one of the events most looked forward to by expectant dads. After all, the girls are spending time planning the baby shower; why should they get to have all of the fun? Why not plan a low-key “guys only” party to celebrate the baby’s arrival? A diaper party is a perfect excuse to get together with the guys to drink some beer and maybe even watch a game on TV.

Diaper parties are often planned by the new dad’s family or friends. They sometimes take place on the same day as the baby shower and might be in a different location (another house, or the back yard, basement or garage).  They will usually involve sports, beer and, well, diapers. Here is a quick and easy to follow guide on how to throw a diaper party for anyone that is expecting a child soon. 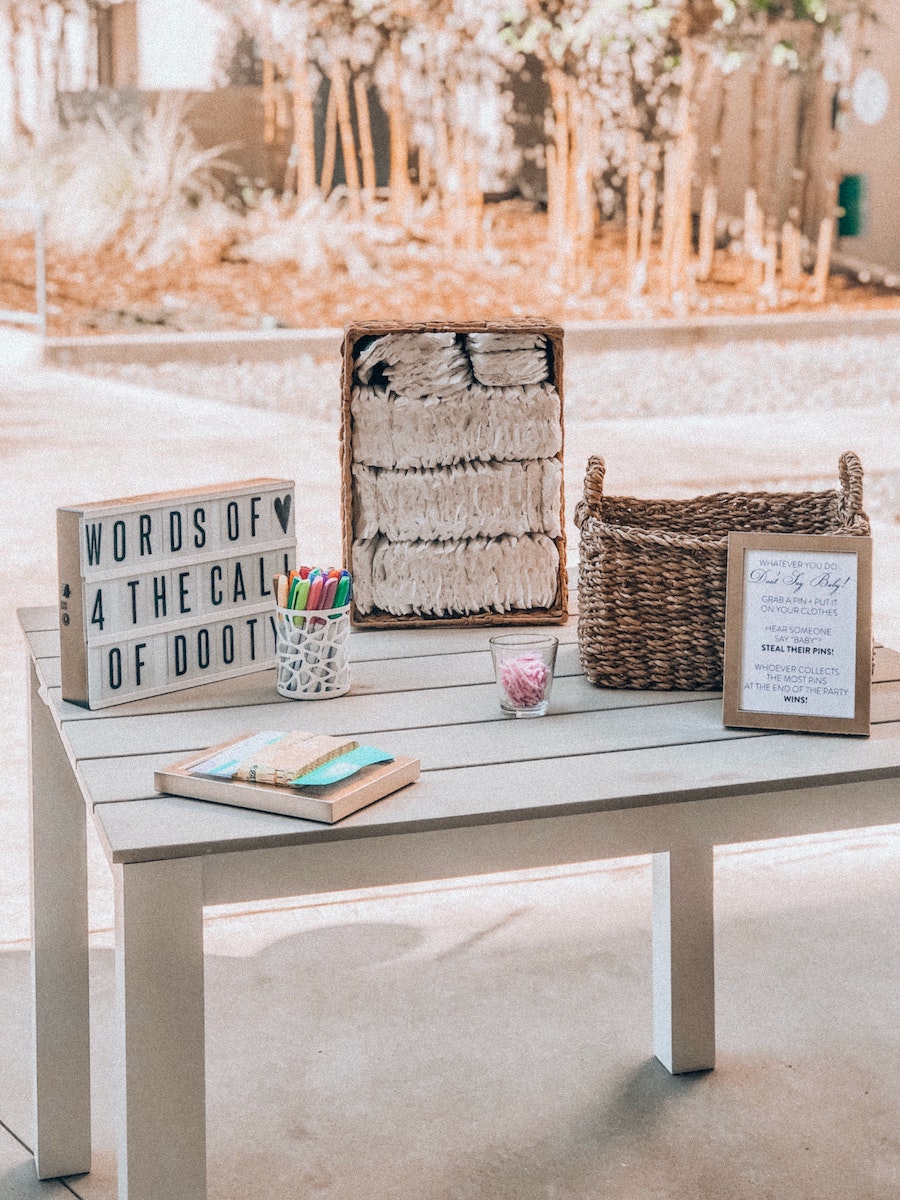 Getting the guys to buy the exact kind of diapers you want or need might be a task. In that case, perhaps don’t get them to buy any diapers because they may end up getting different types of diapers in different sizes, and your female partner will kill you. An easy way around this is setting up a jar that the boys can put money into.

That way, you will have money for the diapers that are needed and won’t be left dealing with five varieties of ‘huggies’ at the end of the night. Alternatively, you can make a group chat that specifies what diapers that you and your partner are planning to use; that way, the boys will know (or should know) which ones to get.

Keep it low key – Invite some of your nearest and dearest friends, but there is no need to bring half the neighborhood along.

The baby shower and the diaper party are not mutually exclusive and should not happen simultaneously. There should be separate days set aside for both events so that both mum and dad can have their own special day.

Related:   40 Best Messages to Write in a Housewarming Invitation Card

Why have a diaper party at all?

Contrary to popular belief, its not all about the mother. The father plays an important role in the baby’s life and will be there to support the expectant mother, so why shouldn’t he be rewarded a little? Another reason why diaper parties are thrown would be the mere fact that diapers are not cheap. On average, families buy around 2000 to 3000 diapers in the first two years, and let’s be honest with ourselves, anyone with children knows well how expensive diapers can be.

Ideally, the family should be a part of the special celebration. Then, the party must feature the dad’s dearest friends. It would be wiser to let the dad decide whom he wants at the event. This way, the entire event will stay cozy and comfortable for the dad-to-be. 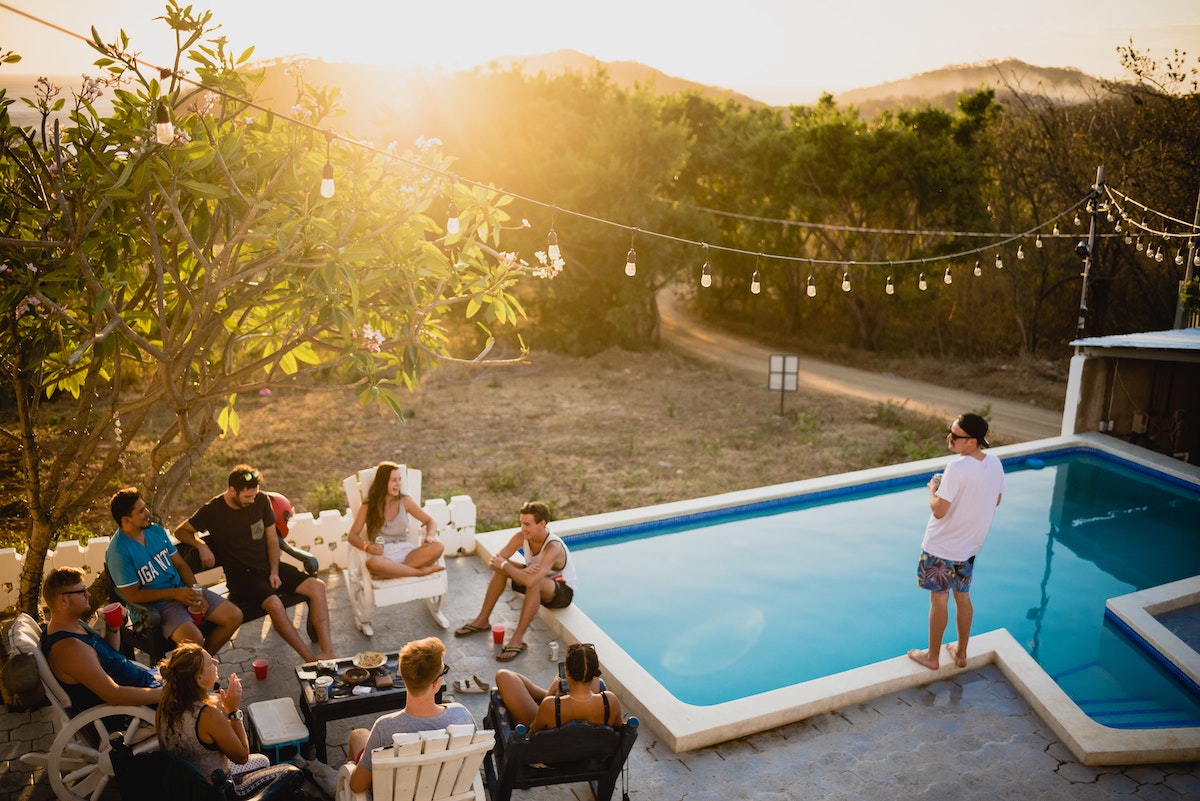 There are a few ‘must-haves’ when it comes to the humble diaper party, here are a small few of those:

Related:   How To Host An Amazing 1980s Themed Party (Quick and Easy Guide) 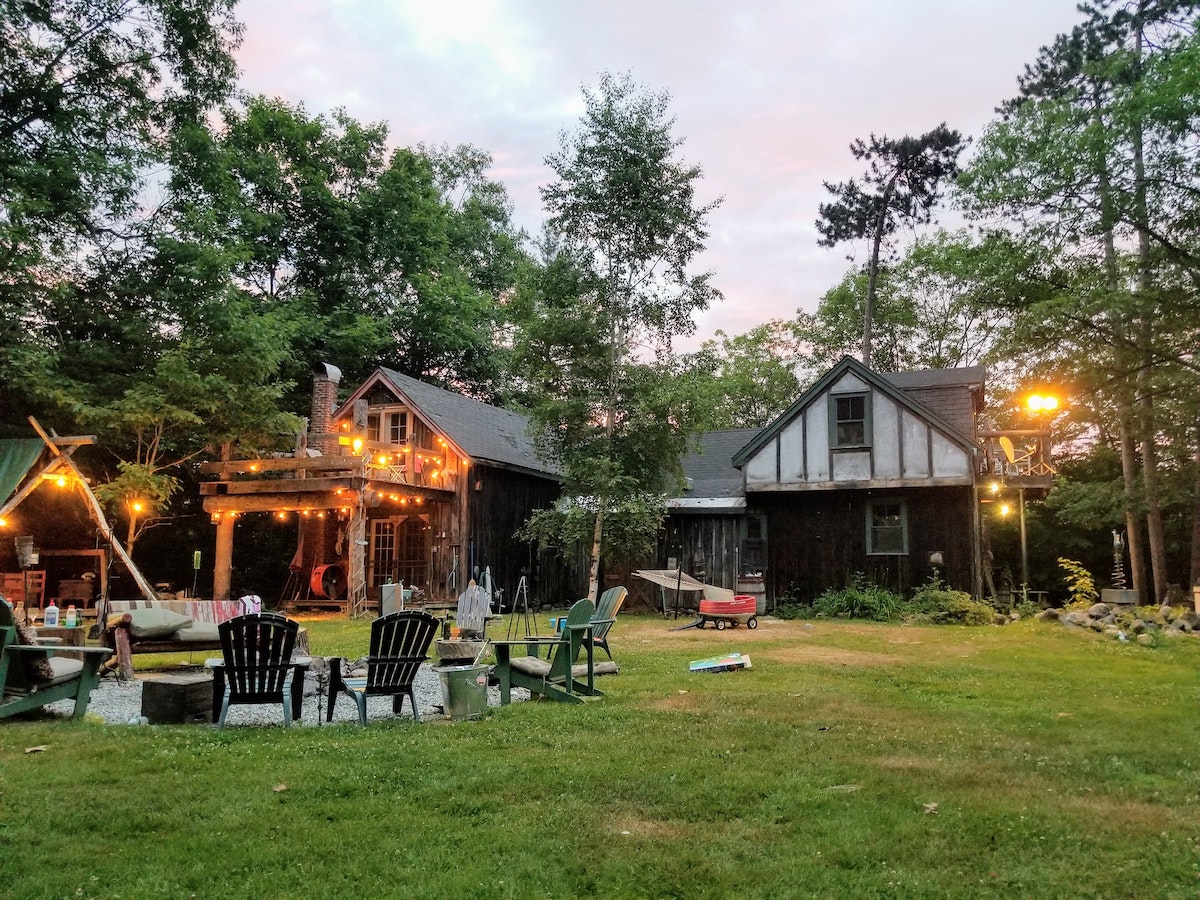 Any good diaper party should have some fun and hilarious invitations to accompany it. Some good ideas surrounding the invitation process include

There are lots of possibilities in terms of decoration and design, but as a man, you are probably not too concerned with decoration; you probably just want the best beer and food possible. In saying that, there are a couple of ideas that you may well find interesting:

Is having a diaper party easy?

Keeping it simple is the key to success, from diaper party invitations and food to diaper party games and prizes! It’s actually one of the easiest baby showers to plan, and it’s fun for everyone!

Related:   15 Fun Baby Shower Games That Everyone Will Love

Can a diaper party be themed?

Yes, they can be themed, and in fact, they often follow a set of traditional themes, these being beer and sports. So typically, there would be a diaper party on a Sunday when the football is on. However, not all men are into the same things, so beware when planning.

Is throwing a diaper party expensive?

Not really. It depends on how many guys you want to have over, but everyone usually brings their drinks. So it may just be up to you to supply the chips and dip!

Are there any funky and fun diaper party ideas?

There are hundreds of funky ideas that guys come up with for their diaper parties. One of the funniest and most creative is having each of your friends write funny messages, or words of wisdom and encouragement on the inside of the babies diaper. That way, whenever you or your partner change a diaper, you get a little quote or saying to make you laugh or keep you motivated.

Can you play games at a diaper party?

Absolutely! Once the sports are over on television, feel free to get the poker chips ready! Alternatively, you can play darts or some board games; there is a ton of possibilities!