We can all agree that starting a conversation is not always easy, especially when the other party appears uninterested. If you’ve ever been found in a situation like this, you understand that the silence can be almost deafening. In that case, strange questions could just be what you need to break the ice, or in this case, the silence.

As funny as they might seem, weird questions allow you to get into the next person’s mind easily. It is a great way to strike up a light, casual conversation. Bizarre questions lighten the mood and provide a bit of comic relief.

Sure, they may make you appear crazy at first, but these unconventional questions can tell a lot about a person. These questions can also help you see things in a new light. The next time you want to lift the room’s spirits while getting to know the people present, and adding a bit of spice to the gathering, here are some weird questions to consider! 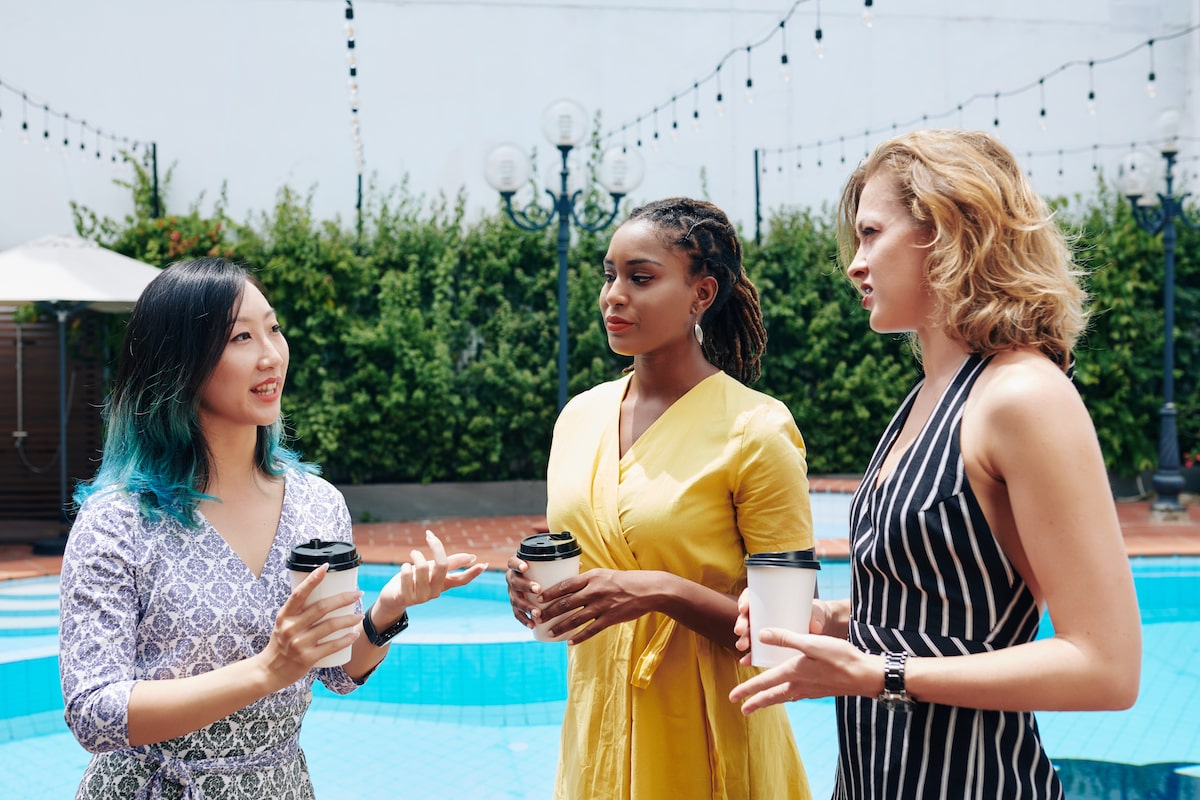 Related:   15 Scavenger Hunt Ideas to Make Your Party Stand Out 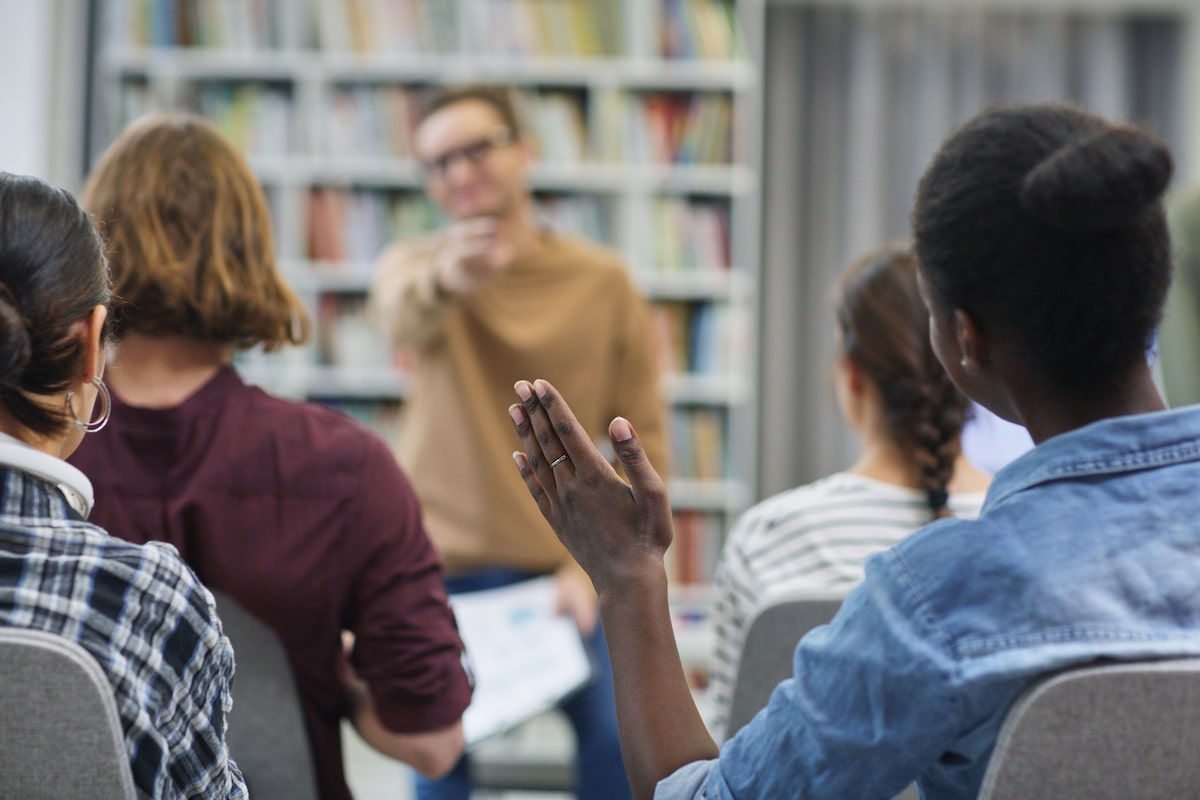 After answering these questions with anyone, a deep bond would undoubtedly form. It’s a subtle but entertaining way to see a person in a new light and connect with people in ways you never knew you could.  As Robert Fulghum once said: “We’re all a little weird. And life is a little weird. And when we find someone whose weirdness is compatible with ours, we join up with them and fall into mutually satisfying weirdness—and call it love—true love.”

Sometimes getting in touch with your weird side and getting the chance to share it with others who are just as weird as you can be more fun than you think. Imagine thinking you were strange just for liking the sound of thunder only to discover that you’re not as unusual as you thought you were.  Exploring your strange side opens up a world of possibilities we may never have known about. And who knows what else? Your level of weirdness may be ideal for someone else. You might land the next big break or meet your life partner and best friend. Best of luck!