In Buddhism and Hinduism, the concept of karma is defined as a force that is created by a person’s actions which end in negative or positive results. But the wisdom of this belief runs deeper below the surface of this simple explanation. We selected the top quotes that can bring you a better understanding of the meaning of karma.

Karma Involving You and Others 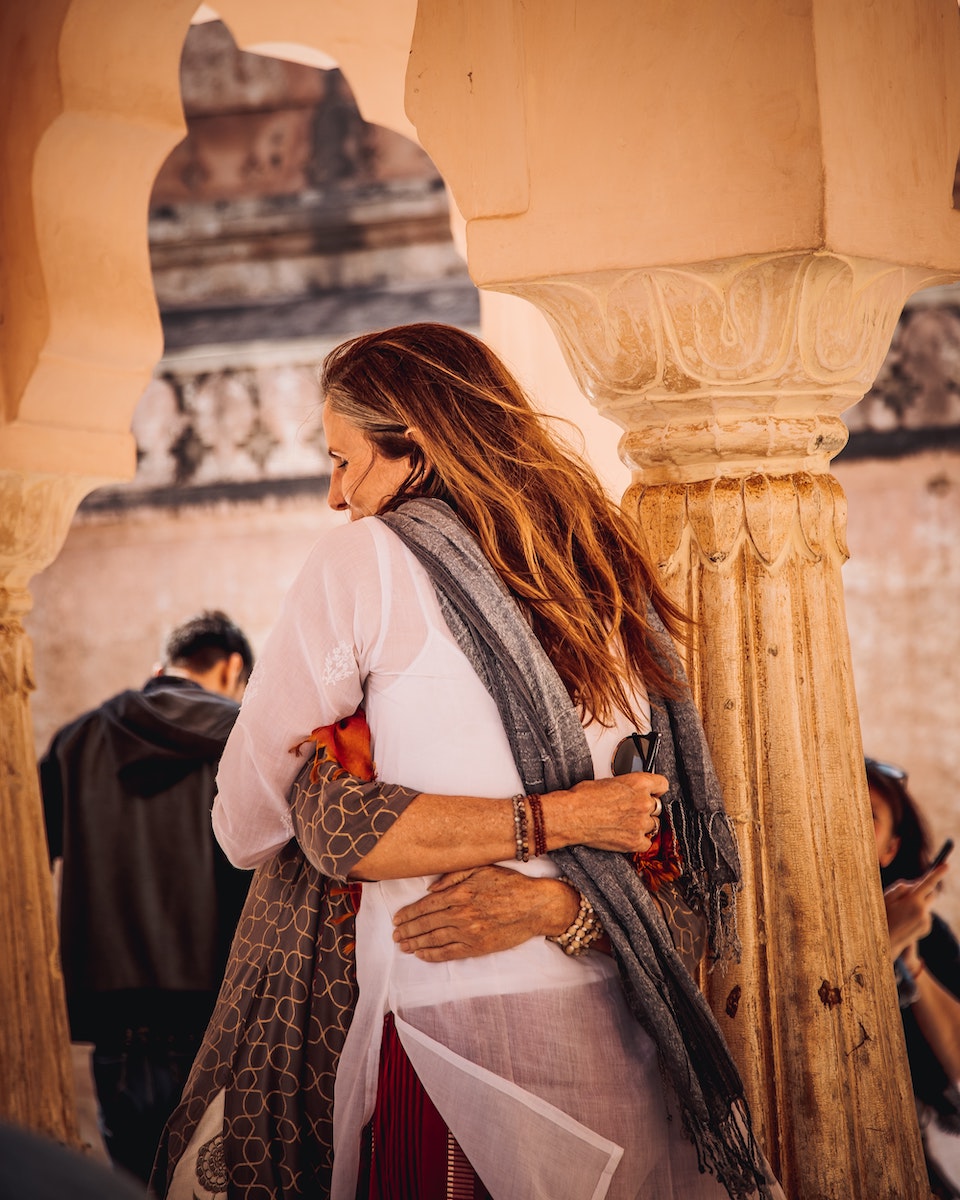 The Dark Side of Karma 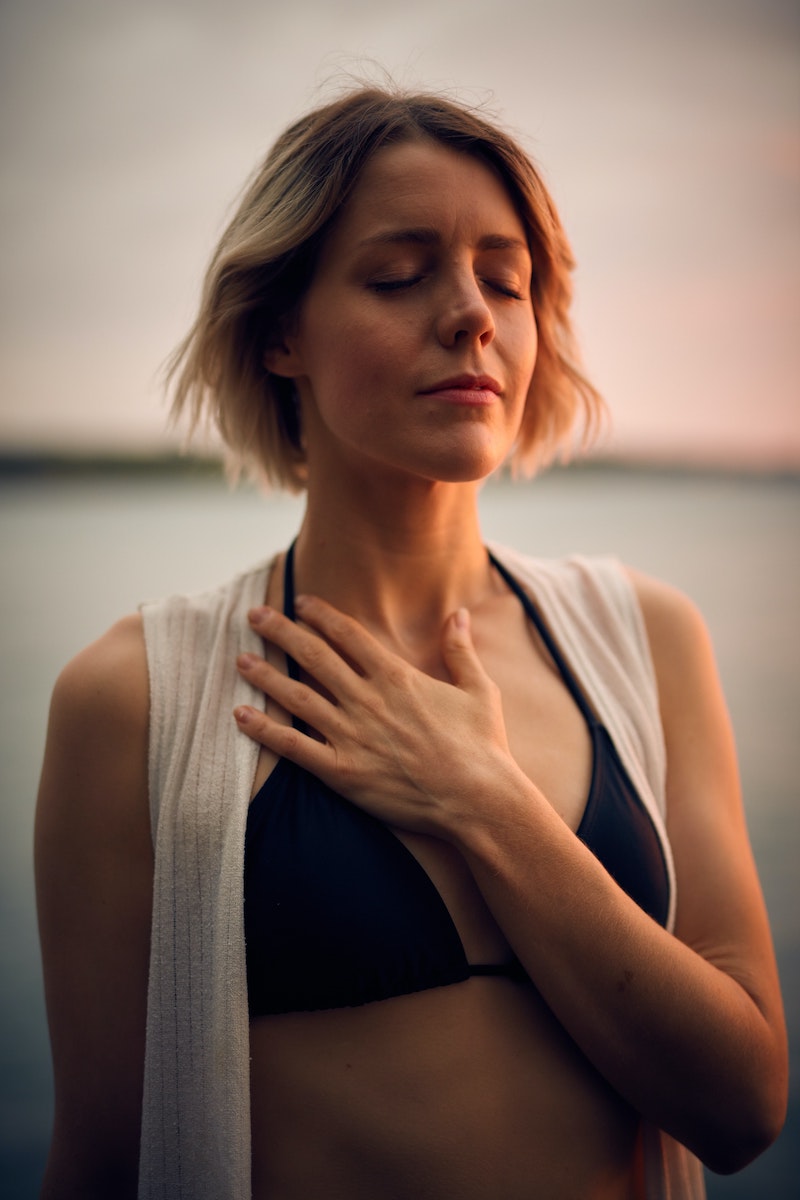 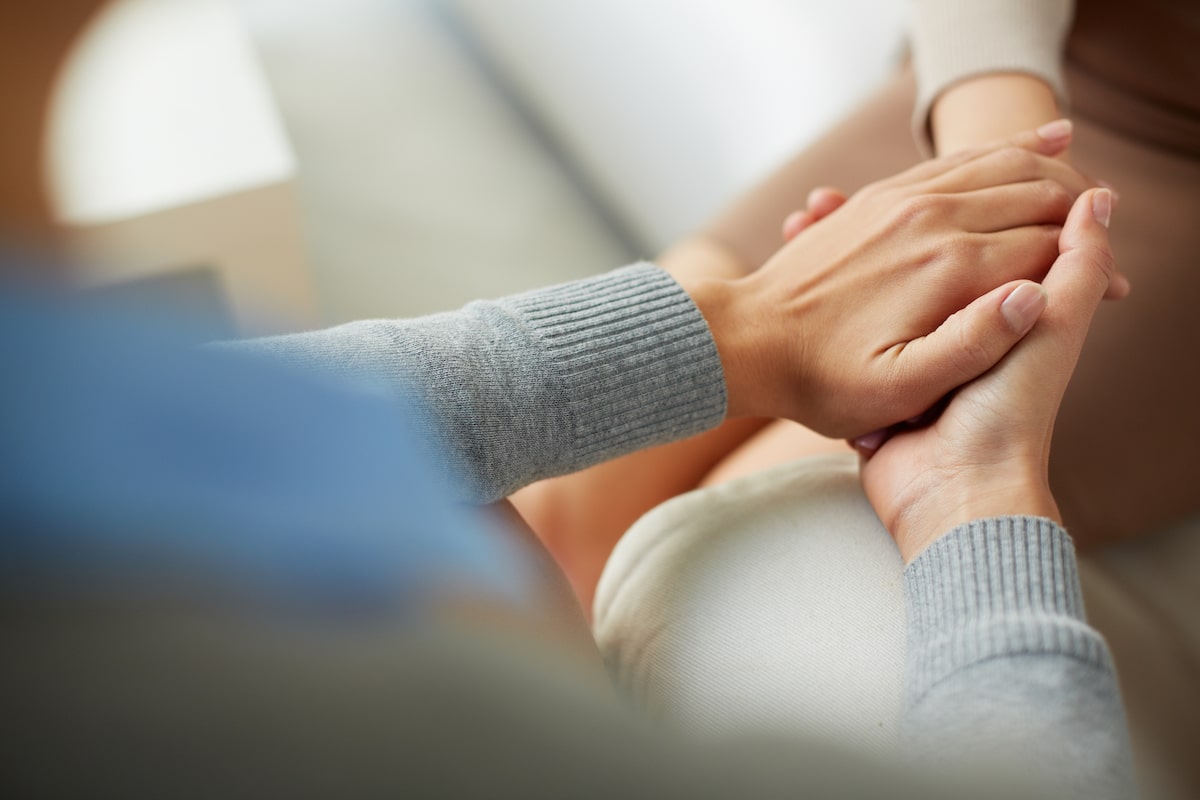 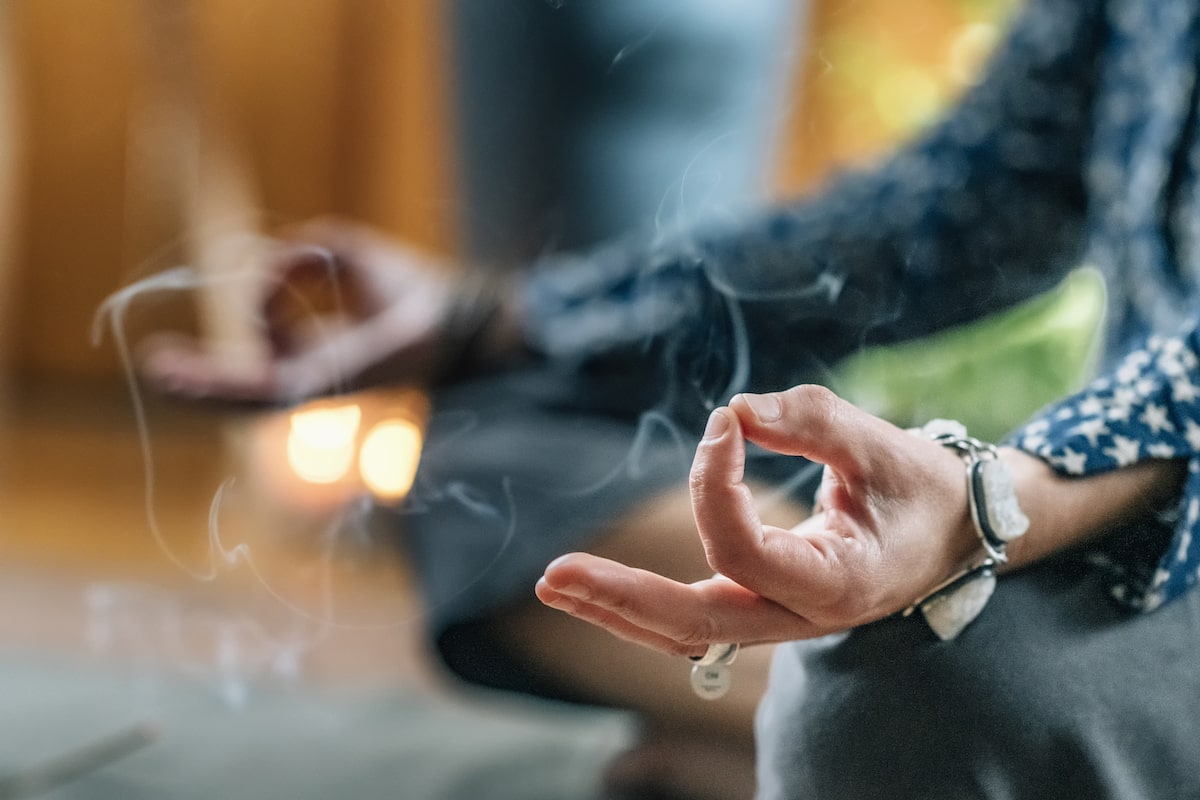 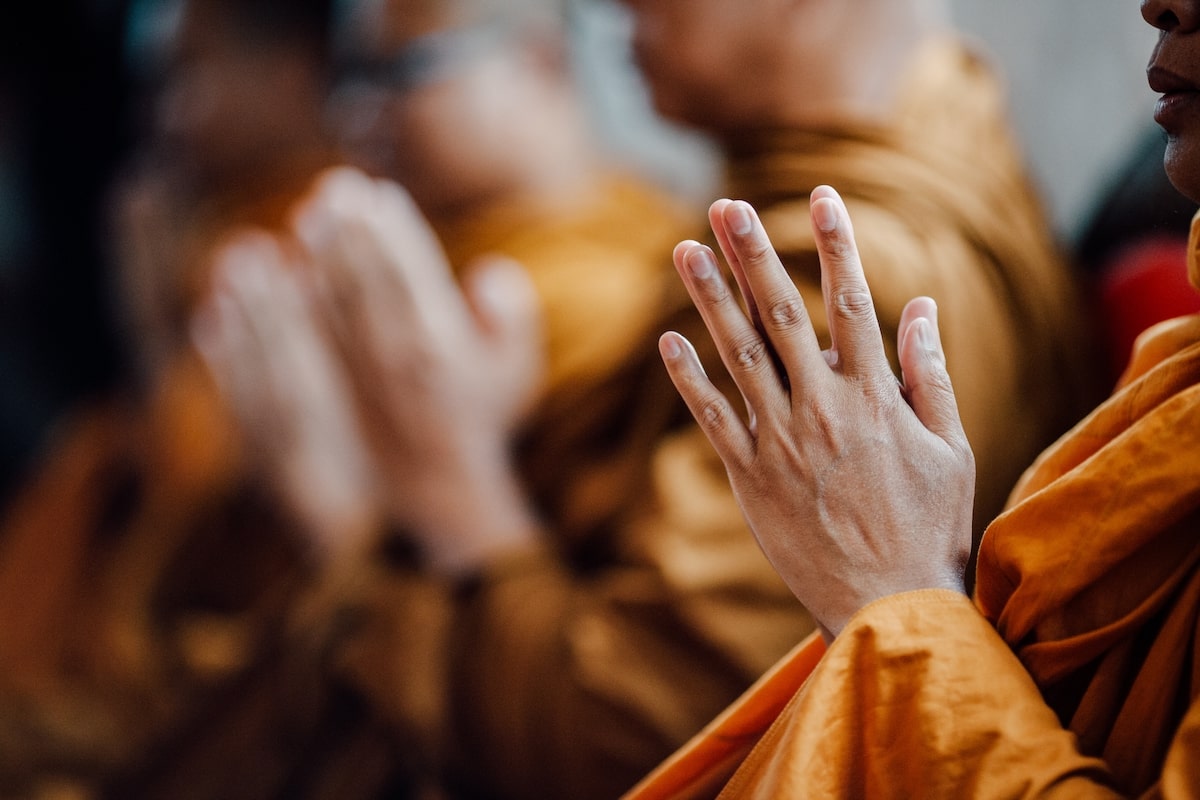 Q: Does karma extend to animals?

Yes, how you treat animals is also said to give you bad or good karma. Showing kindness to pets or helping a creature instead of killing it brings you good karma.

Q: How do I reverse bad karma?

Let go of your worries about the bad karma. What will be, will be. But if you do enough positive deeds and genuinely show compassion, the good results can outweigh the bad consequences.

Q: Is karma good or bad?

Karma is a neutral force that can flow either way. It doesn’t judge, hate or love. According to believers of karma, it brings negative results for negative actions and good things for positive actions.

Q: Is Karma the same as luck?

No. Karma is predestined by past actions and luck is something that often happens instantly and without cause.